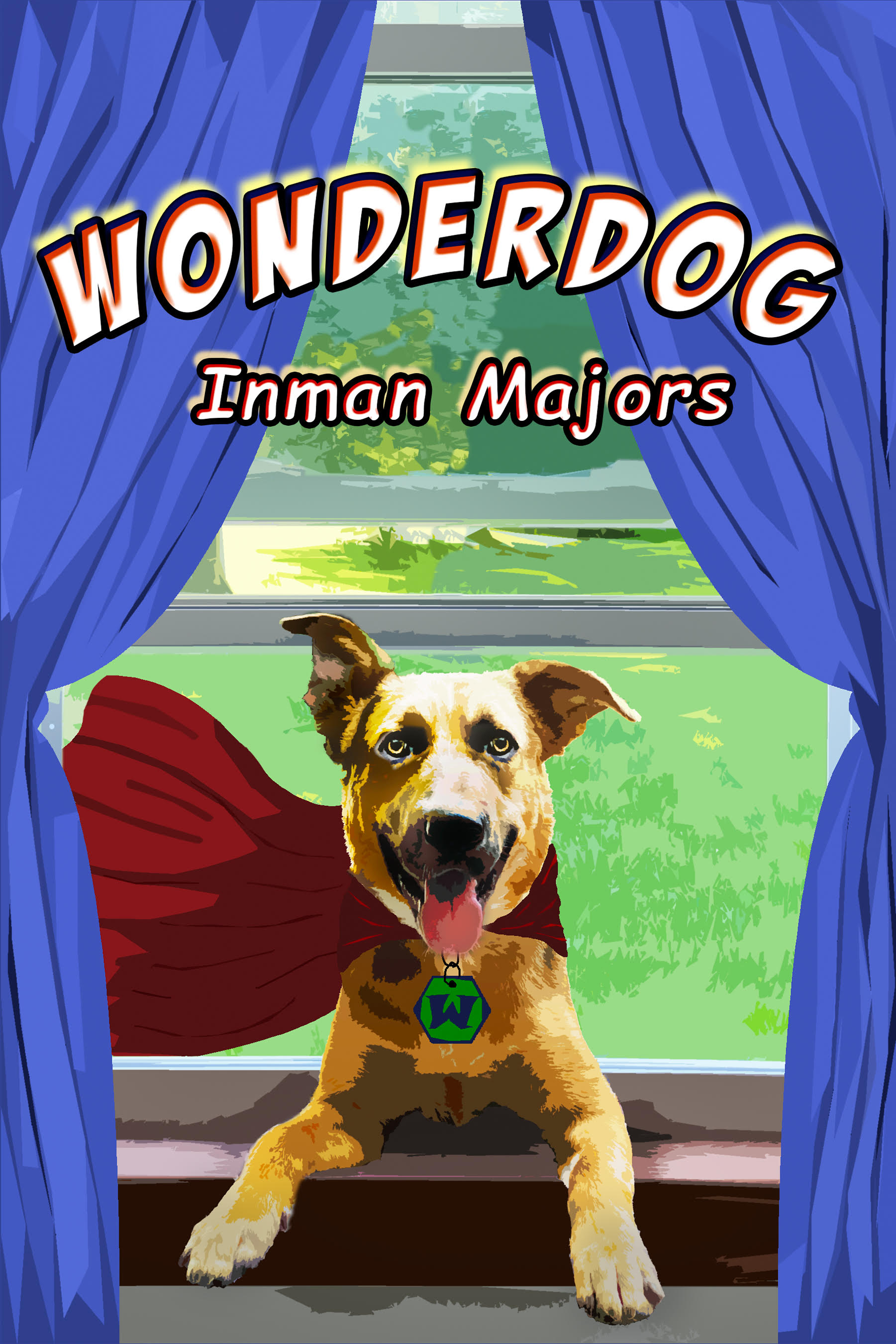 With Wonderdog, Inman Majors brings us the unlikely Dev Degraw, son of the iconoclastic governor of the state and former child actor on the historically bad television drama "Bayou Dog." Dev inhabits Tuscaloosa, home of the University of Alabama, ferocious wiener dogs, butter-eating contests, jackleg lawyers, and one-eyed stalkers. It's in this funky Southern milieu that Dev moves among the denizens of Tuscaloosa's local watering holes, the political bigwigs of the state capital, and the sundry elements of B-movie Hollywood.

As the story unfolds, Dev is trying his underachieving best to stay out of his father's heated bid for re-election, as well as a co-star's incomprehensible plans to organize a "Bayou Dog" cast reunion. Fortunately for the reader, his efforts to remain uninvolved in the political fray and as far away as possible from his TV alter ego are foiled by one comic entanglement after another: star-crossed love affairs, a halfhearted legal practice, and an ex-wife dating a male cheerleader. As he tries to rectify past glories with more recent foibles, we come to know the Dev who, knowingly or unknowingly, gets thrust upon a career path that will at last begin to define him. The result is a tour de force of American revelry.

Written with verbal energy, lyricism, and a knife-sharp eye for comedic detail, Wonderdog is a hilarious Dr. Frankenstein concoction of Henry the IV, Kingsley Amis, and John Kennedy Toole. But Inman Majors has created a comedy all his own, one that springs from a love of human speech and compassion for the minor geniuses in the dusty corners of life. Here, with Wonderdog, Majors sets out to examine the comic vagaries of the human condition. What he ends up with is a wholly original work of fiction, breathing new life into the Southern comedy along the way.

"Wonderdog reads as if narrated by the ne’er-do-well, incorrigible, and brilliant wastrel cousin of Walker Percy’s Binx Bolling. This book’s a hell of a read."

"If (Barry) Hannah is Southern Fiction's Howlin' Wolf, then Majors may well prove to be its B.B. King...Quick-witted and irreverent."

"Irreverent, hilarious, reportorial...Majors does it all."

"Majors scores big points with his cast of friendly eccentrics, zingy dialogue and a plot that wanders across the Southern landscape like a crazed raccoon chased by a pack of dogs with tin cans tied to their tails."

"A sharp and hilarious novel."