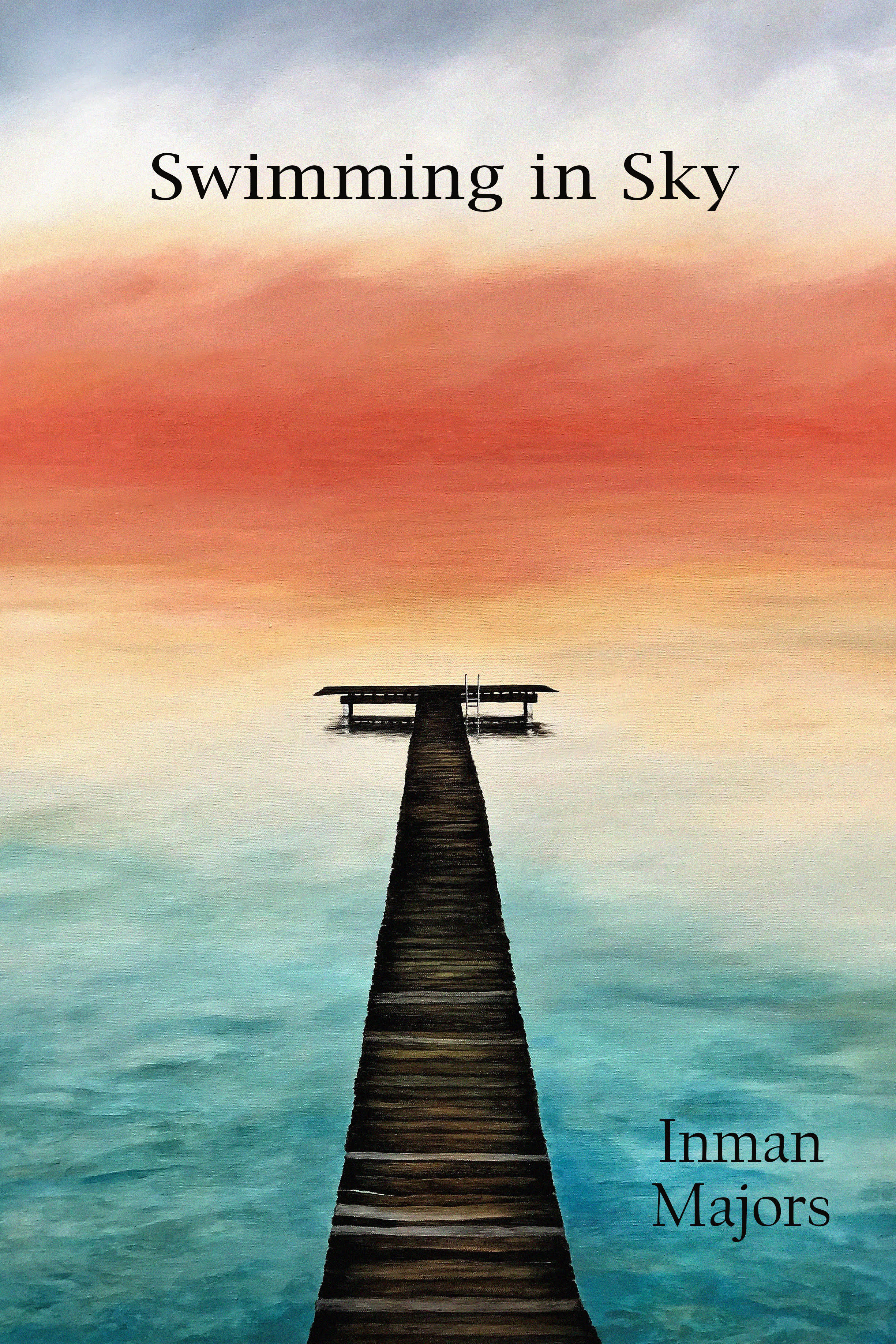 Twenty-five year old Jason Sayer has lost his nerve.  An unemployed college graduate who has taken up residence with his mother and live-in boyfriend, Jason is adrift in the summery haze of suburban Knoxville. Two generations off the farm, living in a "strip mall world," Jason grapples with his past as he searches for a way to make sense of the present.  In a witty subversive voice, Jason traces the limits of the frayed formality of the New South, casting light on youthful aspirations lost and found. Fast-paced and funny, Majors' debut novel explores a twenty-somethings reading of fractured family relationships, the raveling edges of old friendships, and what's left of traditional spirituality in his life.

"(Jason Sayer) guides us through the landscape of an emerging new Knoxville with searing wit and devastating insight."

"Majors’s insights into human relations and youth are a jolt of truth."

"This is a book with a wallop. It could be the definitive slacker novel."

"It’s as if Holden Caulfield has grown up, but not much changed, as if his intensity has become southern, rather than northeastern. Full of dazzling energy."