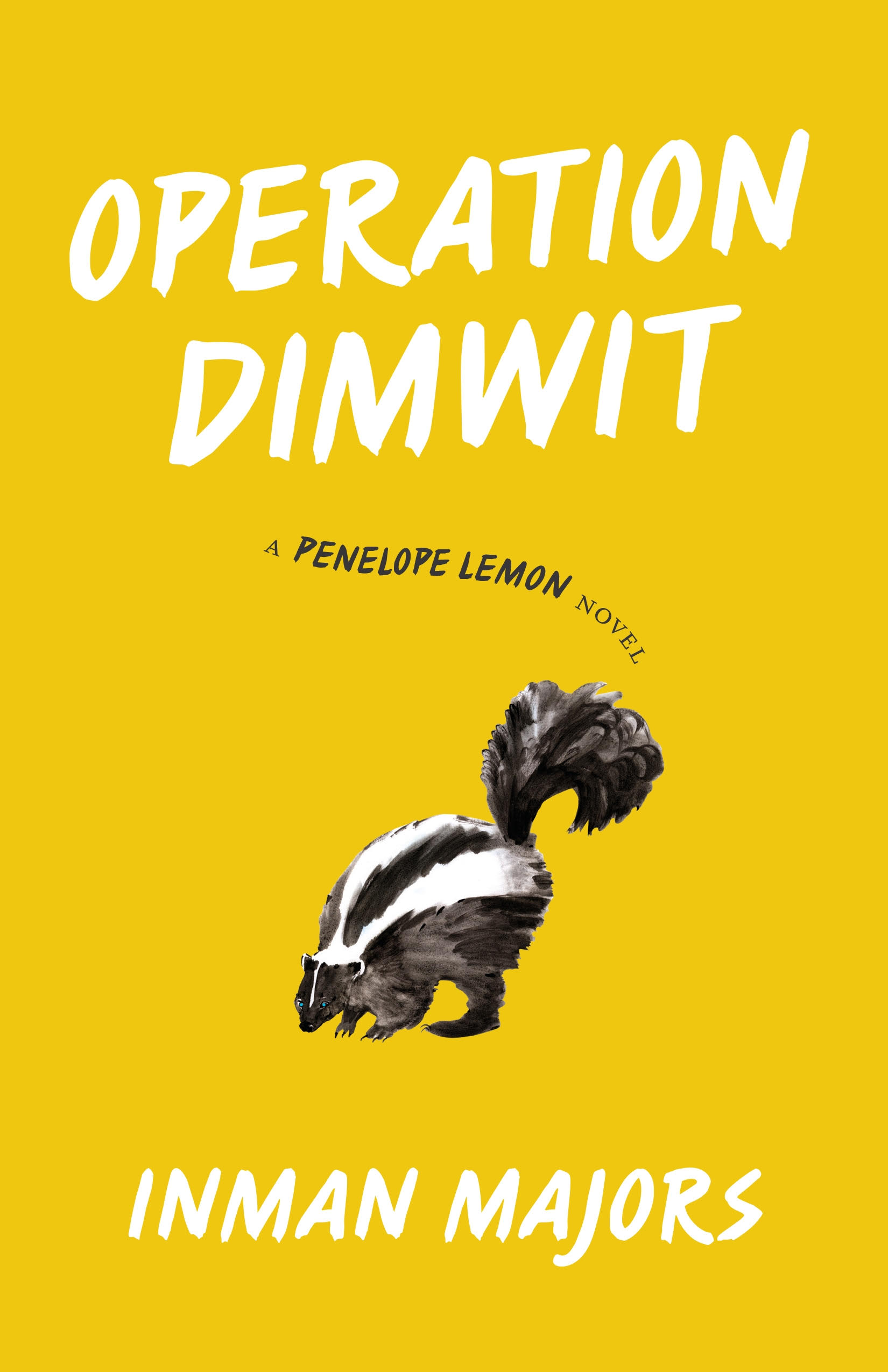 Meanwhile, back at the trailer-­park office, Penelope’s boss, Missy, has become obsessed with getting rid of Dimwit, the backwoods interloper who may be stealing personal items from female residents. A sting operation to catch him in the act is planned, something so kooky and ill-­advised that only a legendary goofball such as Missy could set it into motion.

Throw in a bully trainer at Penelope’s new gym, plus an infestation of skunks that requires the services of a wildlife expert and homespun mystic known as the Critter Catcher, and it becomes clear that Penelope’s two weeks off from parenting won’t be as relaxing and incident-­free as she hoped.

Building on the comedic hijinks of Penelope Lemon: Game On!, Operation Dimwit is a warmhearted look at the challenges of being a single working mom trying to stay afloat in the middle class after a divorce. Zany, stylish, and uproariously funny, this southern comedy will have readers laughing out loud at familiar absurdities of life in the twenty­-first­-century USA.

"A deftly crafted and memorably fun read from first page to last."

"Operation Dimwit arrives propitiously at a time when we need sources of light. Penelope Lemon can’t stave off infection, but she can remind us why it’s important to persevere. One of these days, we are going to outsmart that skunk, wash off its residual odor, and turn up Ozzy Osbourne’s “Crazy Train” to full volume. Rock on, Penelope.”

"This sequel has all the fun of its successor, focused on the loyal and unwavering friendship between two unstoppable southern women."